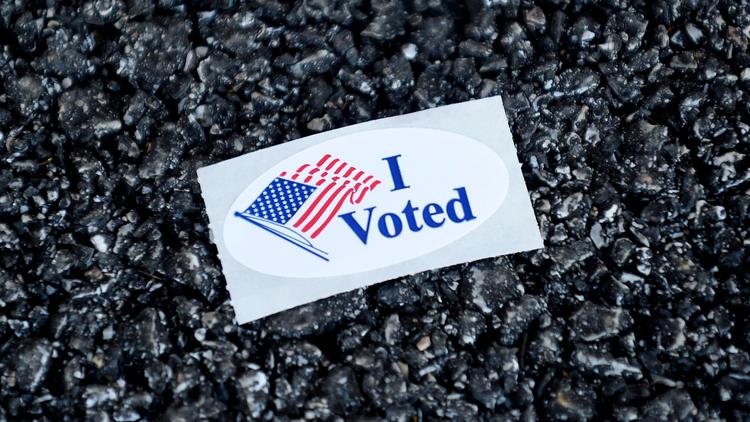 "Portions of Carroll are also represented by District 4 to the west and District 9A to the south. Barrie Ciliberti, a Republican, is the only one of three incumbents thus far to file for re-election to the House in District 4, where Republicans Dan Cox, of Emmitsburg, and Jesse Pippy, of Frederick, have also filed, along with Frederick Democrat Darrin Ryan Smith."