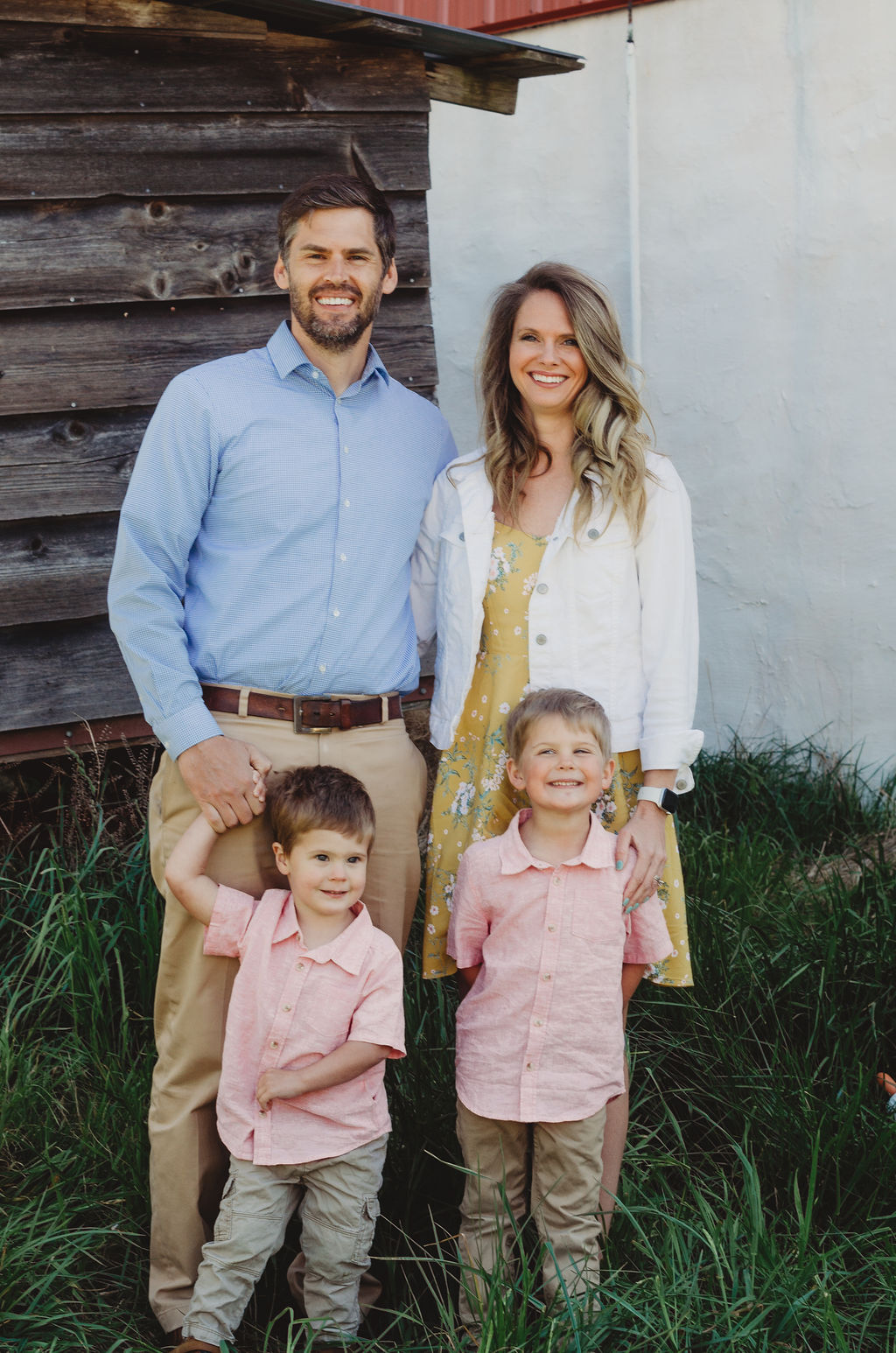 Jesse grew up in a military family, living abroad in Europe and Asia.  His family’s Frederick County roots go back to the 1700’s.  For over a decade, since graduating from college, Jesse has been working in the private sector helping small businesses create jobs, most recently as a consultant in Maryland and Virginia. In addition to working full-time, Jesse is a graduate of the University of Maryland, School of Law.

Jesse and his wife, Lindsey, an Assistant State's Attorney in Frederick, were the third generation to be married at Evangelical Lutheran Church in Downtown Frederick. They have two sons, Liam and Noah, who are the fourth generational family members to be born at Frederick Memorial Hospital and attend Frederick County Public Schools. Jesse and Lindsey are proud homeowners in the Yellow Springs area where they reside with their German Shorthaired-Pointer named “Gunner”.

Jesse is an effective public servant, with the right amount of private and public sector experience to make Maryland the best place to live, work and retire.