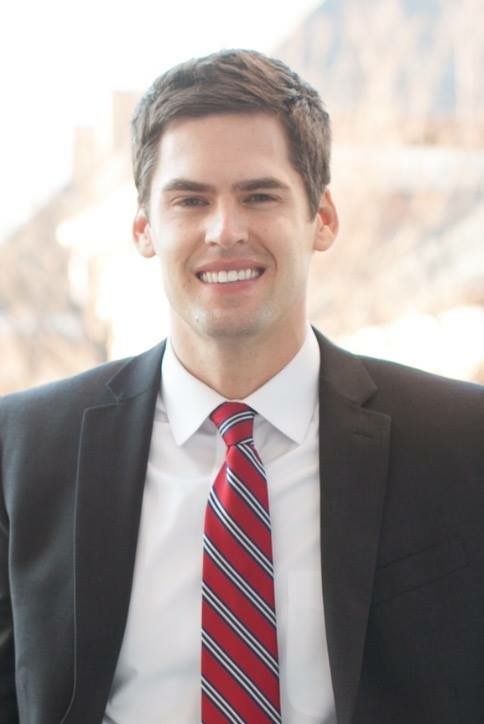 Frederick County liquor board chairman Jesse Pippy is hoping to continue updating the county’s laws — but from a different seat.

Pippy, 35, filed to run for the House of Delegates in District 4 on Tuesday.

A self-described “conservative Republican,” Pippy said he reached the decision after much encouragement from and discussion with community members.

“I look forward to talking, meeting and working with District 4 residents over the next year so that we can make Maryland the best place to live, work and retire,” he wrote in his first campaign press release.

Pippy is seeking election in the district as Frederick County’s current delegation chairwoman, Delegate Kathy Afzali (R), announced she will not seek re-election to the House of Delegates.

He is not currently running as part of any slate or team, Pippy said Tuesday.

“I’m a team player and I look forward to working with other Republicans if there’s a way to get everyone elected,” he said.

Pippy is the former chairman of the Frederick County Young Republicans.

While his campaign is still in the early stages, Pippy said some of his primary focuses will be lowering taxes, protecting the Second Amendment, attacking the opioid crisis, keeping Maryland from becoming a sanctuary state and protecting farmers and veterans.

He also believes that the state’s liquor laws need updating. Pippy said he has firsthand knowledge of the difficulty small businesses face opening in Maryland’s alcohol-related industries, which are more restrictive than those in other states.

“The laws on the books are old and they’re outdated,” he said. “Anytime you open a new business in an outdated system, there’s going to be issues.”

It is not Pippy’s first time running for public office. In 2014, he unsuccessfully challenged state Sen. Ed Kasemeyer in District 12, which includes portions of Howard and Baltimore counties.

Pippy lived “all over the world” as a “military brat” when he was a child, but settled in Maryland. He and his wife, Lindsey Carpenter, who works as an assistant state’s attorney in Frederick, live in the Yellow Springs area outside the city of Frederick. Their first child, a son, was born just over a year ago.

District 4 covers largely rural areas of Frederick County outside of the city of Frederick and parts of Carroll County.